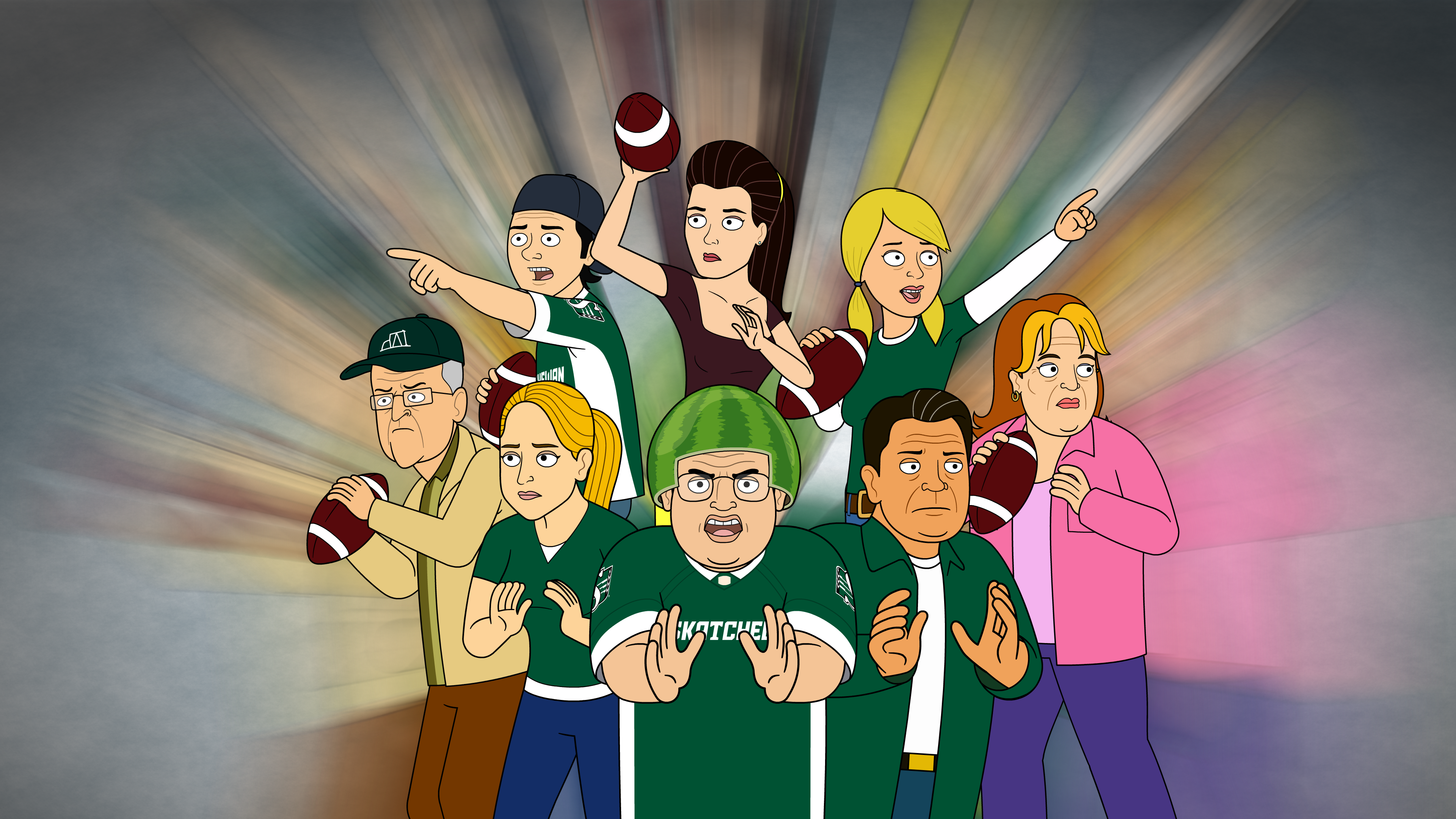 You could win a trip for two to Regina, SK to catch a Saskatchewan Roughriders CFL home game and do a walking tour of Rouleau, Saskatchewan, aka Dog River!

The contest is now closed.